The 2011 Nature’s Best Photography Windland Smith Rice International Awards Exhibit opened at the Natural History Museum on March 30, 2012. We all know that photography is a strikingly compelling means of experiencing nature’s majesty. This concept is the driving force behind the Nature’s Best Photography competition, which operates under the mission to “celebrate the beauty and diversity of nature through the art of photography.” The museum’s exhibit features the winners in each award category, as well as a collection of some of the highly honored photographs submitted to the competition this year.

Not surprisingly, the species featured in the award-winning photographs from the Nature’s Best Exhibit can also be found illustrated within the BHL collection. To celebrate the exhibit, we’re highlighting some of the featured photographs and sharing more about the species captured in each snapshot through illustrations and scientific descriptions found in the BHL. You can also learn more about the species starring in the exhibit by visiting the Encyclopedia of Life Collection. 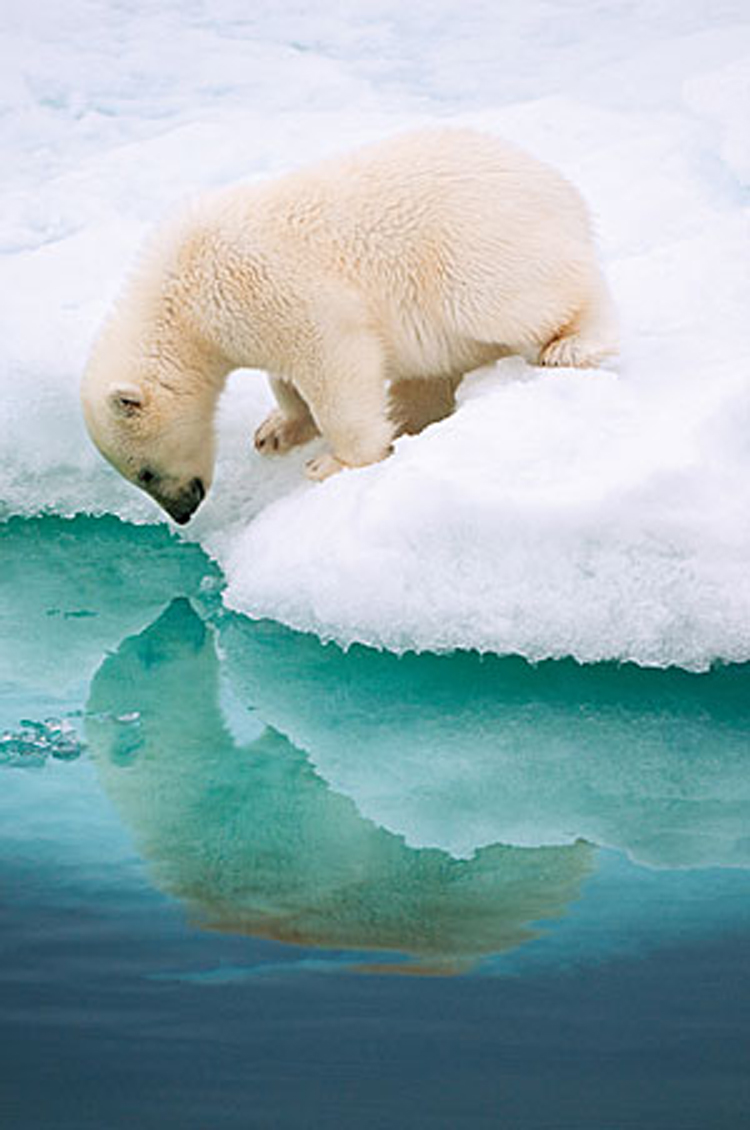 Constantine John Phipps, 2nd Baron Mulgrave, was the first to describe the polar bear, which he encountered during his 1773 expedition to the North Pole. He published the account in the 1774 publication A Voyage Towards the North Pole, and four years later in Die Säugthiere in Abbildungen nach der Natur featured an illustration of Ursus maritimus (below). 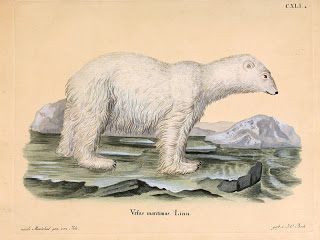 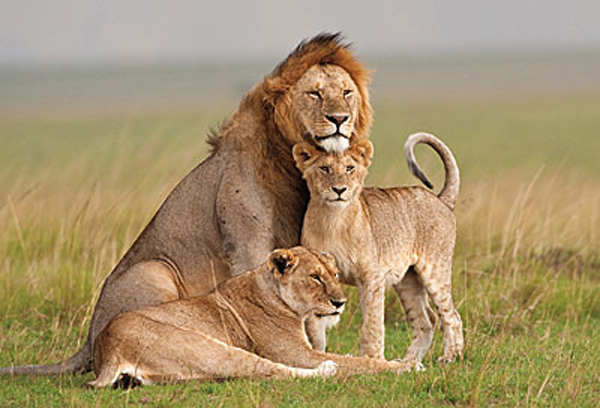 The lion was first described by Carl Linnaeus, a famous Swedish botanist and zoologist who developed the schema of identifying organisms by genus and species names – a system known as binomial nomenclature. He is therefore referred to as the Father of Modern Taxonomy. The tenth edition of his revolutionary work, Systema Naturae, represents the birth of zoological nomenclature (using binomial nomenclature for animals). The Lion was scientifically described for the first time in this work. 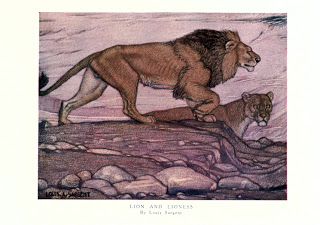 In 1909, Frank Finn’s work Wild Beasts of the World was published, containing 100 reproduced illustrations of nature drawings by Louis Sargent, Cuthbert E. Swan, and Winifred Austin. One of the drawings contained within the first volume was “Lion and Lioness,” by Louis Sargent (above). 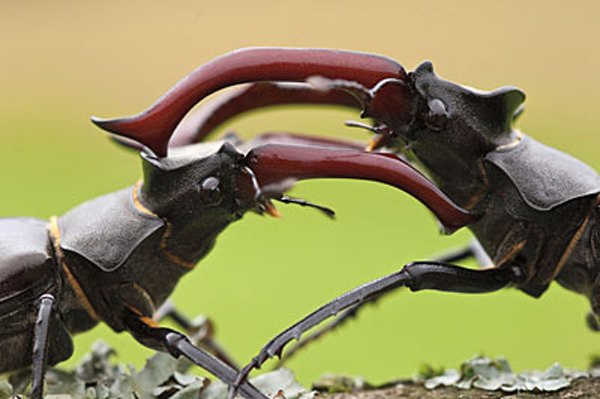 The Stag Beetle was also first described by Carl Linnaeus in his tenth edition of Systema Naturae. The beetle’s common name comes from the resemblance of the species’ large mandibles to a deer’s antlers. Furthermore, male deer use their antlers when battling over territory and mates. The Stag Beetle uses its mandibles for the same purposes. 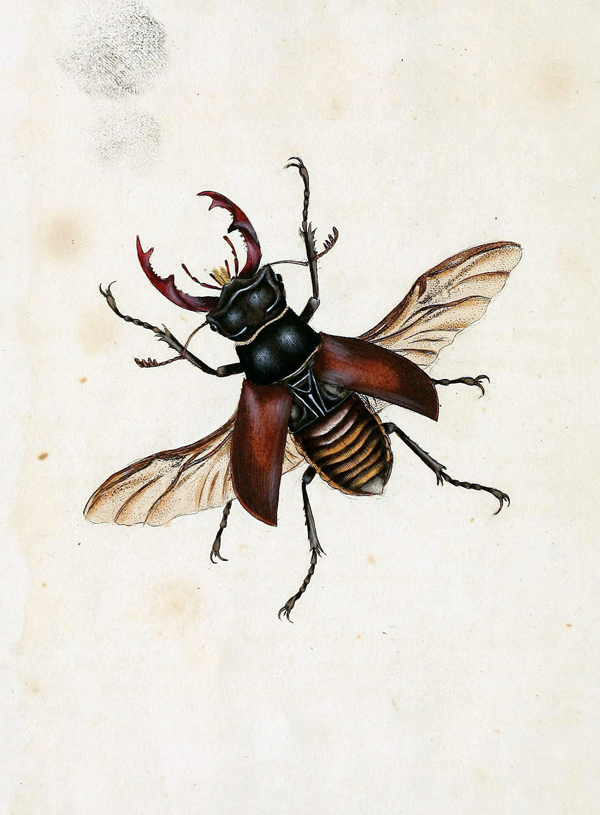 In 1792, Edward Donovan, an Anglo-Irish writer, illustrator and amateur zoologist, published the first volume of his sixteen volume work entitled The Natural History of British Insects. The series, published over a period of twenty-one years, contained 576 plates, 568 of which were colored. His depiction of the Stag Beetle, wings extended in flight, is particularly memorable (above).

If you happen to be in Washington, D.C., be sure to visit the Nature’s Best Photography Exhibit at the Natural History Museum, running March 30, 2012-January 6, 2013. You can find out more about the animals in the photographs by searching on the species name in BHL and visiting the Encyclopedia of Life Collection. See more illustrations of these species from BHL in our Flickr collection.