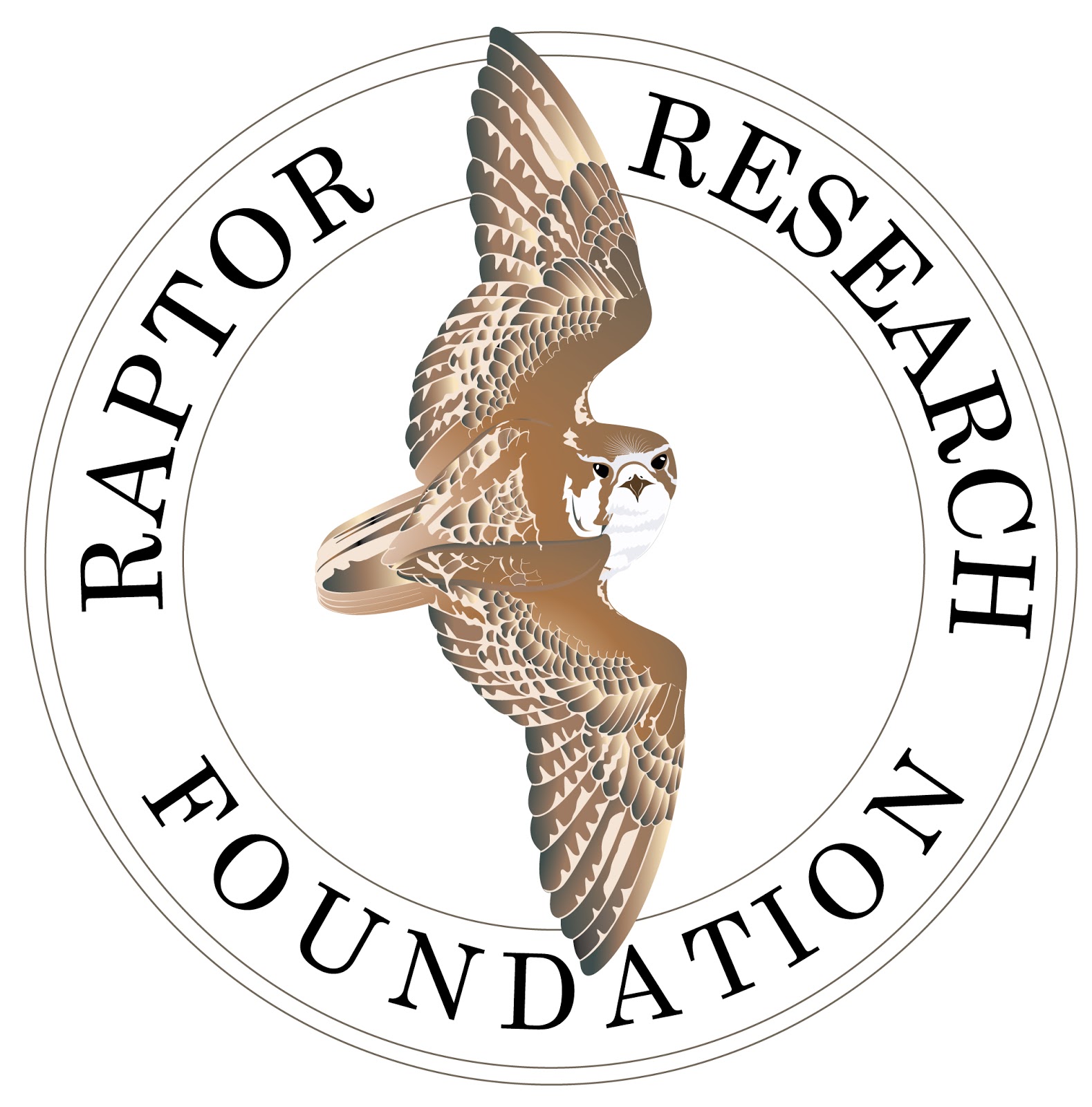 This year, the Raptor Research Foundation (RRF) celebrates its 50th year of promoting scientific understanding of birds of prey. Last month, the RRF gave BHL permission to add its newsletter and the first 38 years of its journal to the collection—a wealth of information about hawks, eagles, falcons, owls, and their relatives—as part of the Expanding Access to Biodiversity Literature (EABL) project.

Following a precipitous decline in the population of Peregrine Falcons in the mid-1960s, and before the effects of agricultural chemicals like DDT were well understood, experts identified a correlation between the crisis and an increase in cereal farming in Great Britain. A handful of those experts convened to tackle the problem, and thus was born the Raptor Research Foundation in February of 1966.
In the years since its founding, the RRF has gained a robust international membership and expanded its scope to cover all aspects of raptor science. Writing to commemorate the RRF’s 50th anniversary in the March, 2016 issue of the Journal of Raptor Research (v.50, no.1), W. Grainger Hunt—one of RRF’s original members—notes that the Foundation’s early activities all progressed to “a satisfying endpoint—from field biology to chemistry and physiology, from experimentation to population ecology and advocacy, and ultimately, to restoration.” He goes on to mention several important contributions of RRF members, including the discovery that the drug diclofenac was responsible for decimating Asian vulture populations.

Today, the RRF remains at the forefront of raptor conservation, harnessing the power of volunteers to address the myriad threats to raptor populations around the world: its Conservation Committee releases Position Statements that engage, challenge, and influence policymakers; its annual conference is a gathering place for the raptor community to present original research and participate in training workshops; and its publications disseminate the latest findings in raptor science to the broader scientific community.

The journal of the RRF began publication in 1967 as Raptor Research News, which doubled as an organizational newsletter and a vehicle for scholarship. Starting with volume 6 in 1972, the title was shortened to Raptor Research, which reflected its broader scope. It was also organized into three sections: formal, peer-reviewed Scientific Papers; Reports, Reviews, and Opinion, which contained meeting reports, book reviews, and other secondary material receiving less editorial scrutiny; and Notes, News, and Queries, which contained items typically found in a newsletter.
Beginning with volume 21 in 1987, the journal was renamed The Journal of Raptor Research, its current title. Like the preceding title, it is published quarterly and organized into Research Articles, Short Communications, and Letters, followed by secondary material such as book reviews. Within the next several weeks, The Journal of Raptor Research will be available on BHL through volume 39 (2005).
In 1992, recognizing the need for a separate publication that was less labor-intensive than the journal and more appropriate for informal news items relevant to the raptor community, the RRF established a newsletter called Wingspan. Wingspan is published twice a year and contains news about Foundation leadership and elections, member profiles, conference summaries, short features about individuals and organizations involved in raptor conservation, and other brief news items. Or, as then-president Richard J. Clark summarized in his introduction to the first issue of Wingspan in 1992, “Journal articles tend to be more about raptors and Newsletter articles about raptor people.” Look for additional issues of Wingspan in BHL in the coming weeks.

The EABL staff is grateful to the RRF for so generously allowing its publications to appear in BHL, and we wish them success in their ongoing efforts to promote understanding and conservation of raptors.
BHLExpandingAccess, Birds, IMLS, Raptor Research Foundation
August 18, 2016
Share This Post