Stressors and Drivers of Food Security: Evidence from Scientific Collections 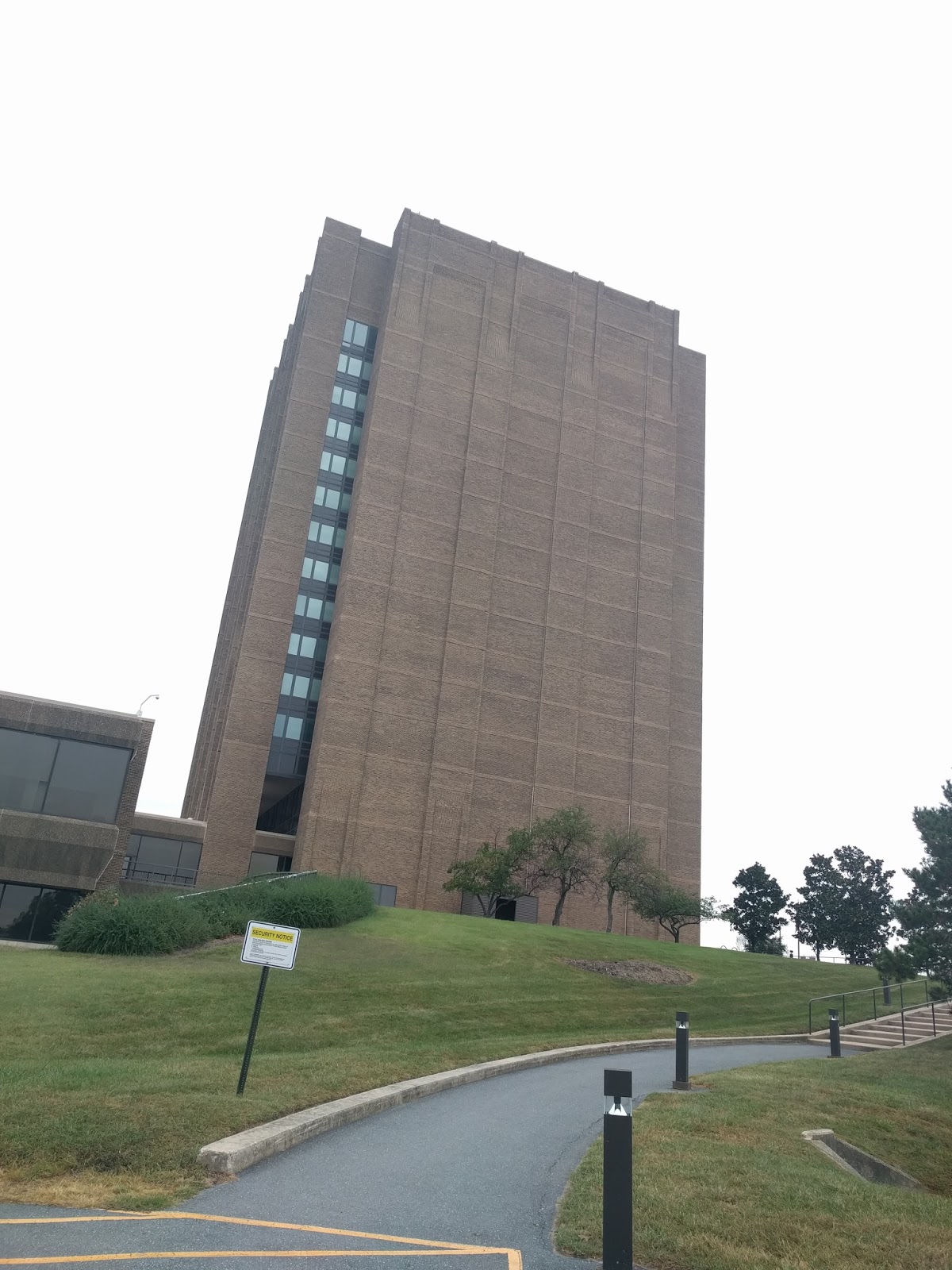 The first day opened with welcomes from Paul Wester, Director of the National Agricultural Library and Catherine Woteki, Under Secretary for Research, Education, and Economics at the US Department of Agriculture. David Schindel (Chairman, SciColl Executive Board) then gave an overview of SciColl to the approximately 40 attendees from around the world.

Two keynote talks followed. The first, from David Inouye (Professor Emeritus at the University of Maryland and Principal Investigator at the Rocky Mountain Biological Laboratory) covered the importance of collections and field studies of pollinators in fostering food security. Kristen Gremillion (Professor at the Ohio State University) followed with a talk on the fascinating topic of ancient crops, archaeological collections, and food security.
The keynotes were followed by a series of short talks from: 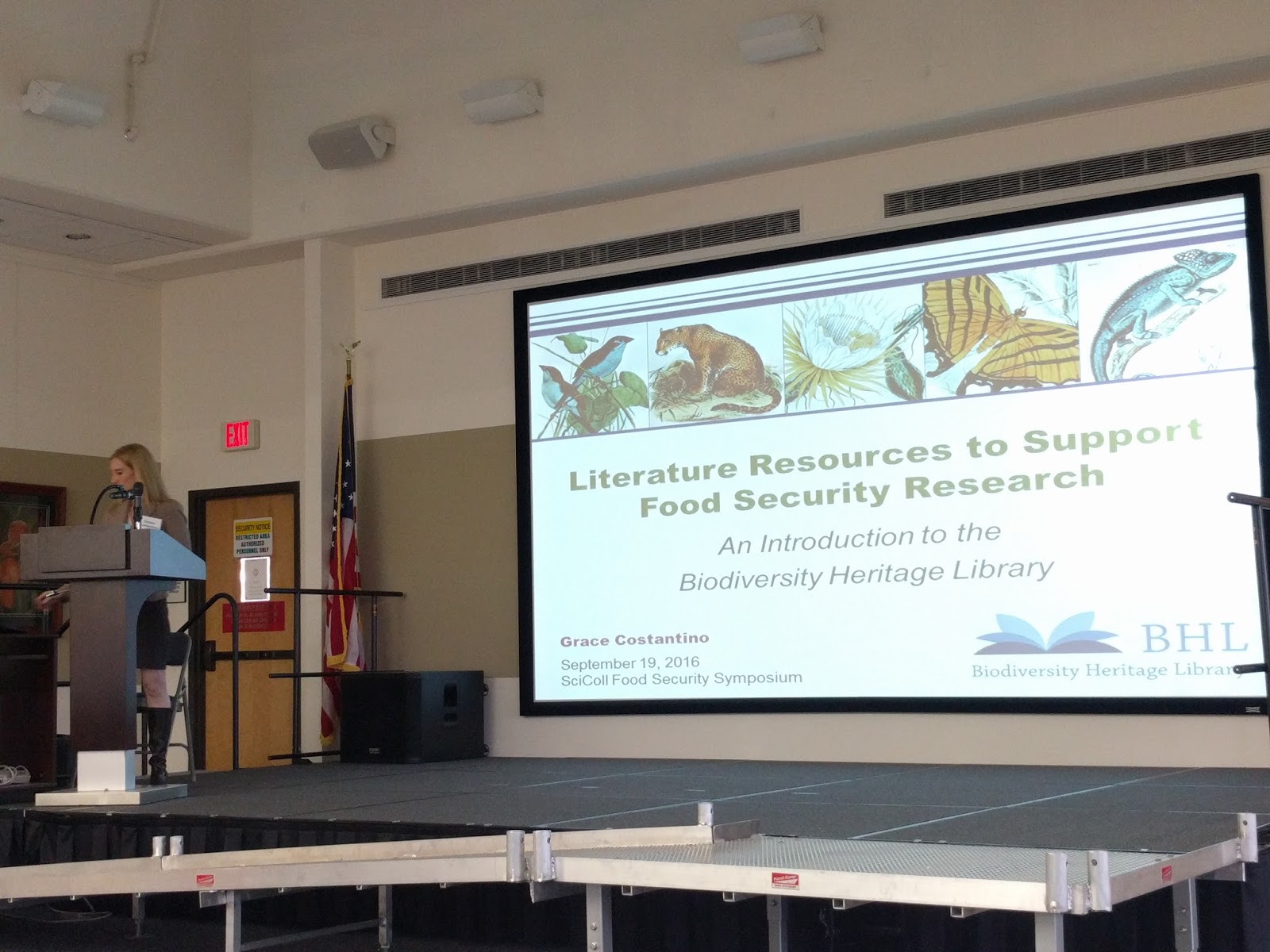 Grace Costantino from the Biodiversity Heritage Library gave a talk entitled “Literature Resources to Support Food Security Research: An Introduction to the BHL“.

The second day of the meeting was focused on four sessions devoted to presentations about different research challenges, followed by commentaries and discussion by panelists representing different collection domains. The focus was on how different collection types could contribute to research.

Martin Kalfatovic, BHL Program Director, chaired the first session, “Varieties of Food,” that featured talks from Rod Page (University of Glasgow), “Unknown Knowns, Long Tails, and Long Data“, and Ari Novy (Director, US Botanic Garden). The session was followed by comments from a reactor panel and discussion from the audience. The remaining sessions followed a similar format with reactor panels and audience discussion.

The closing day of the workshop was devoted to developing new strategies and discussing next steps. Breakout groups were organized to discuss the following topics: 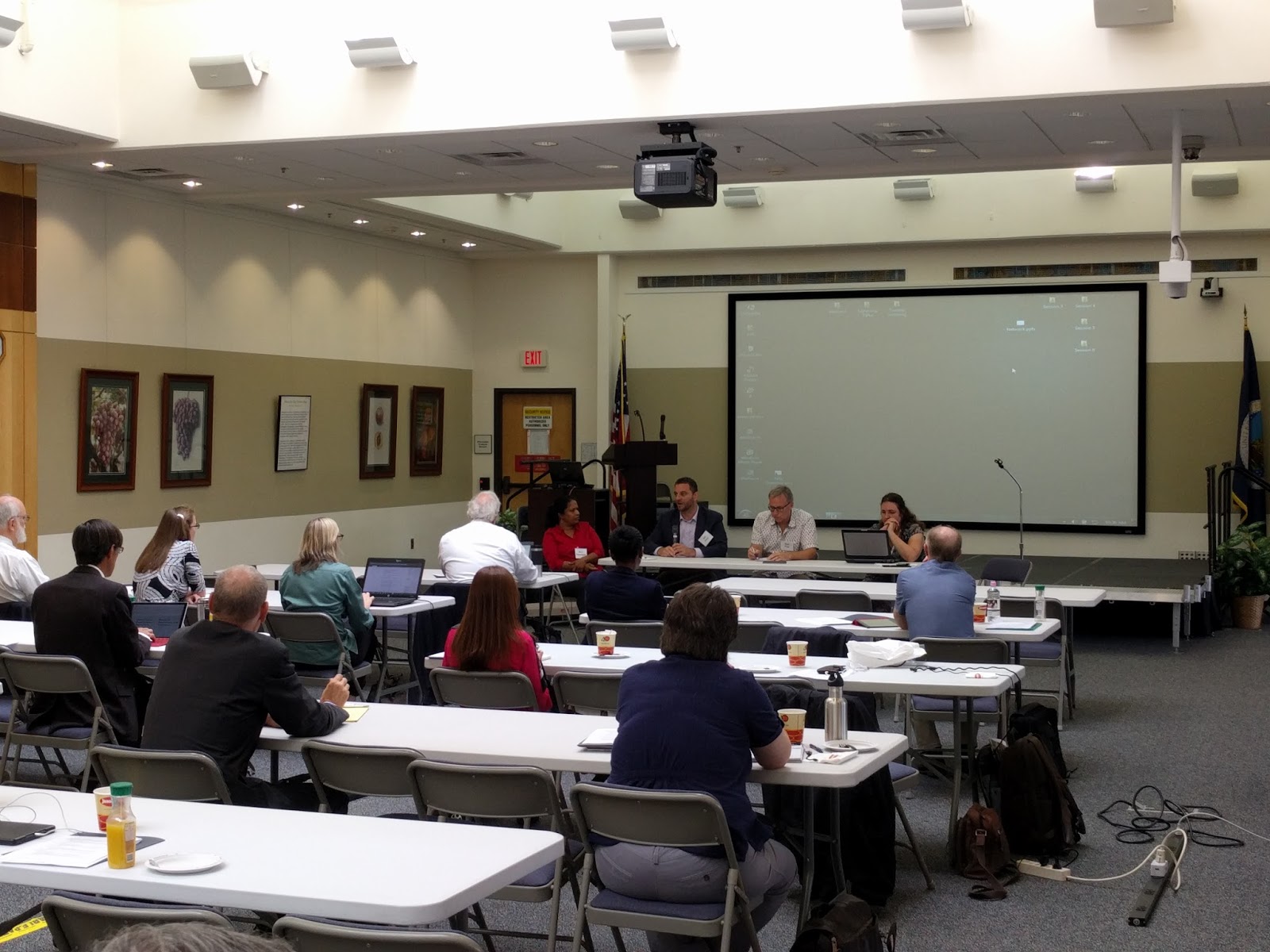 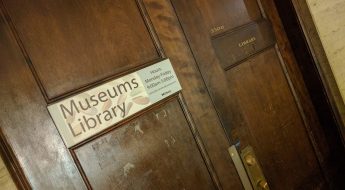 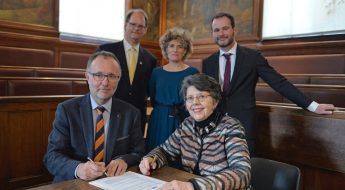