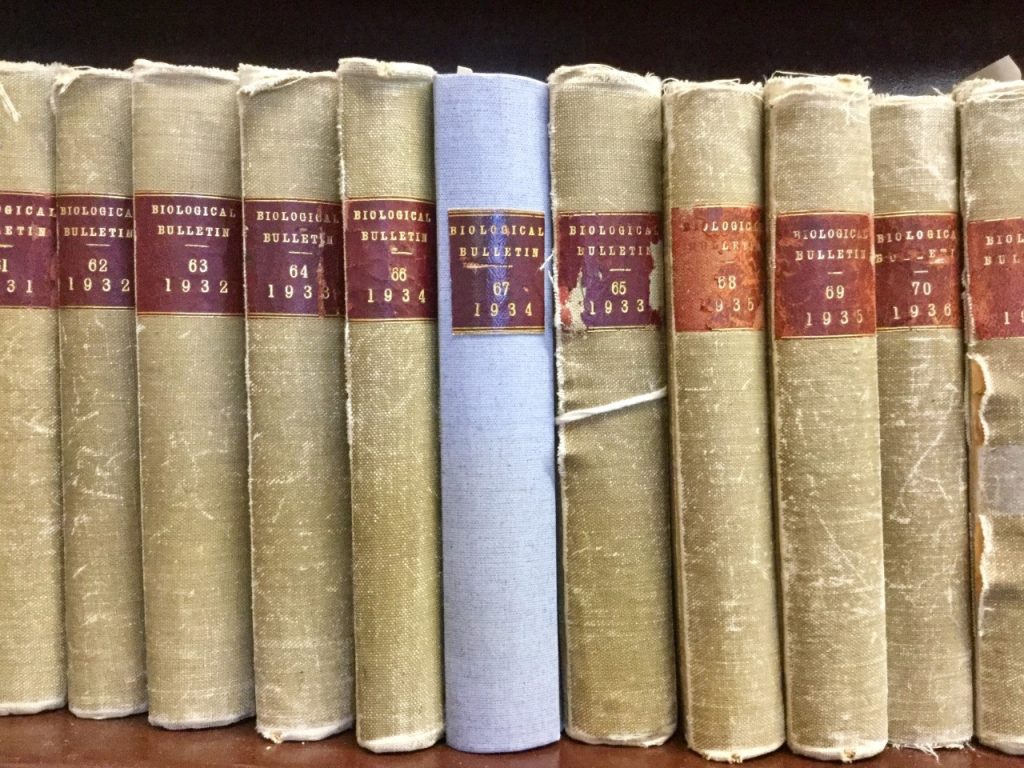 Volumes of the Biological Bulletin, on the shelf of the MBLWHOI Library. Photo by: Matthew Person.

The venerable science journal the Biological Bulletin has been published in association with the Marine Biological Laboratory of Woods Hole, Massachusetts for over 120 years. Presently, the publisher is the University of Chicago Press, with the editorial office in Woods Hole managed by longtime Editor, Carol Schachinger.

The Marine Biological Laboratory (MBL) was founded in 1888 through the diligent efforts of working scientists and Boston community leaders deeply invested in the marine and associated biological sciences as a tools to conduct research and develop diverse educational opportunities for the study of marine model organisms, through experimental work ultimately leading to an improved understanding of the human condition. 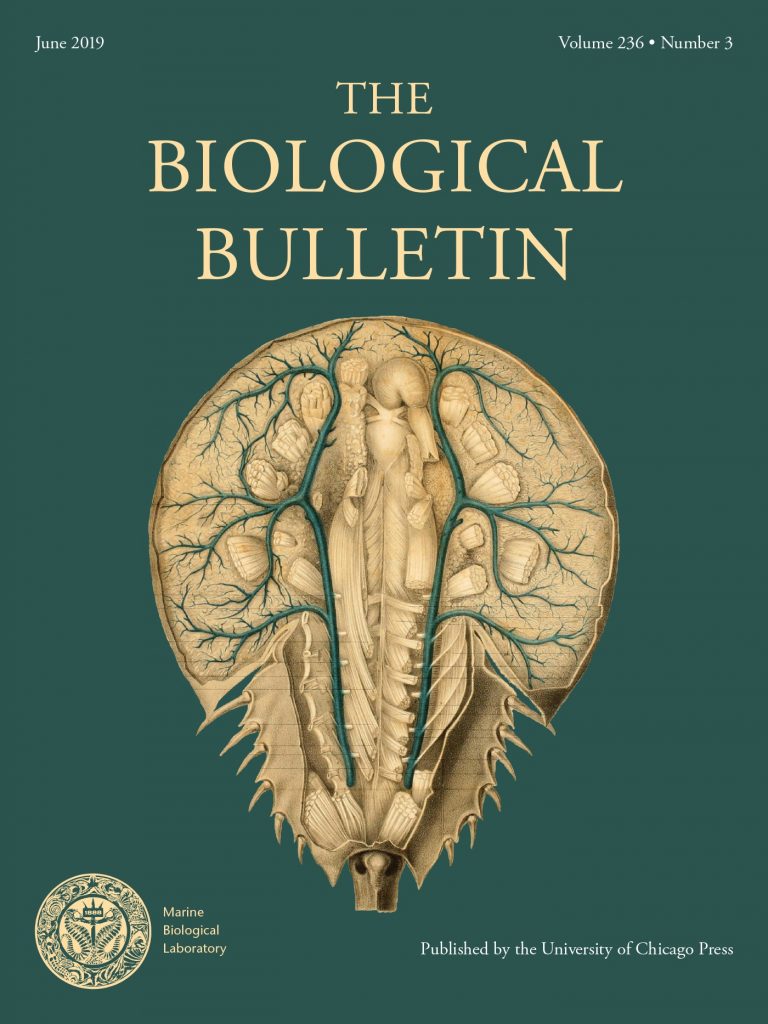 The June 2019 issue of the Biological Bulletin (Volume 236, Number 3) has an informative and beautiful cover illustration of the venous return half of the circulatory system of the horseshoe crab (Limulus polyphemus), chosen to illustrate an article in the issue: Effects of the Biomedical Bleeding Process on the Behavior of the American Horseshoe Crab, Limulus polyphemus, in Its Natural Habitat. The cover of this issue of the Biological Bulletin was designed from a freely downloaded Biodiversity Heritage Library file, coincidentally from a monograph about the horseshoe crab: Recherches sur l’anatomie des Limules — an 1873 work by Alphonse Milne-Edwards, the French medical doctor, mammologist, ornithologist, and carcinologist (one who studies crustaceans) who was director of the French Museum National d’Histoire Naturelle from 1891-1900. 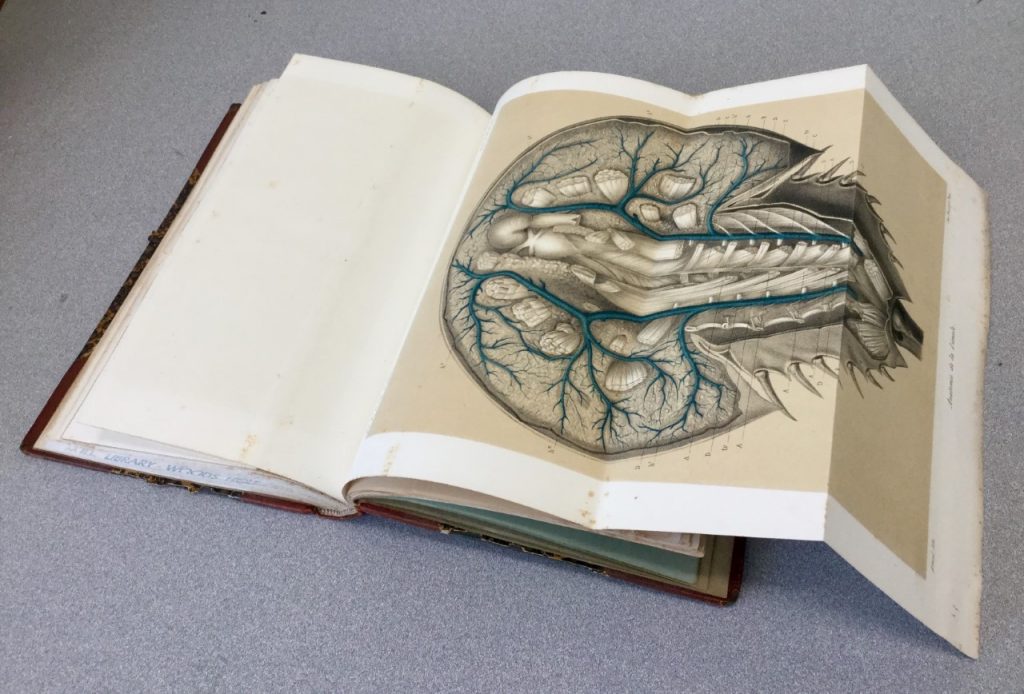 In the MBLWHOI Library this volume, interestingly, is shelved both in the climate controlled secure Rare Books Room and separately in the freely accessible journal stacks as an article in the 5th Series, Tome 17, (1873) of the journal, Annales des Sciences Naturelles. For important monographic works, multiple shelving locations in the pre-electronic age was common. Much of this content is also available in BHL in the multi-volume work partly edited by Alphonse Milne-Edwards: Mission scientifique au Mexique et dans l’Amérique Centrale : ouvrage publié par ordre de S.M. l’Empereur et par les soins du Ministre de l’instruction publique (1873). The introductory pages of this work speak of the ancient horseshoe crab, living over broadly distributed coastal swaths of the earth, yet the scientific community at that time was stumped as to how this creature was related to other similar species. 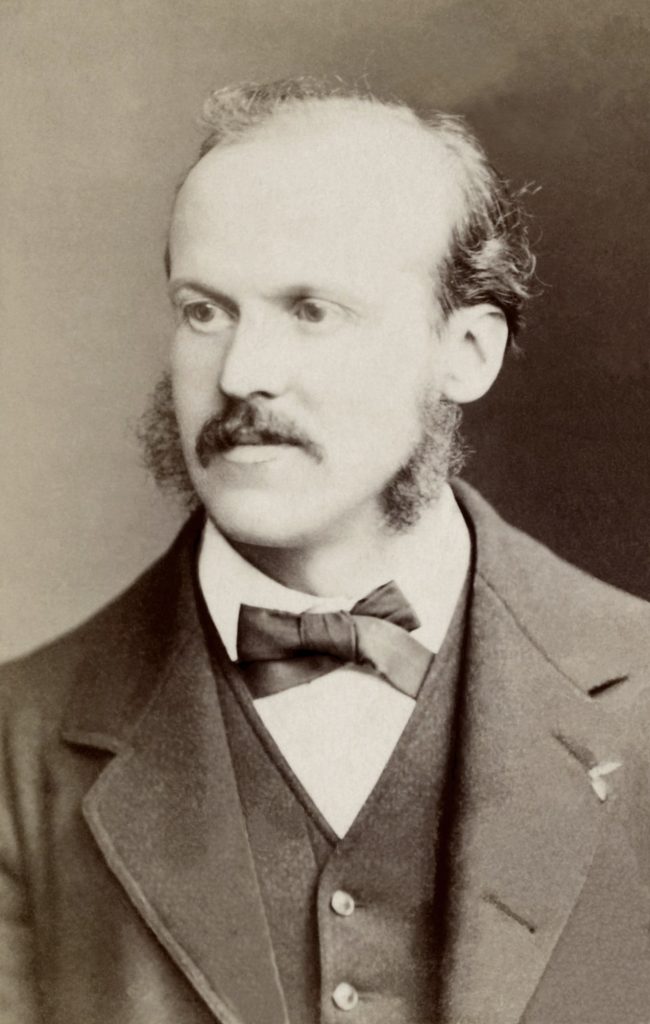 We noticed another aspect of the MBLWHOI Library Rare Books Collection copy of this monograph scanned into BHL. The title page is inscribed by the probable original owner of the volume: “Kingsley”. Looking at the History of the Marine Biological Laboratory’s online database of scientists, we see that biology professor John Sterling Kingsley (1854-1929) — who had appointments during his career at the universities of Indiana, Nebraska, Illinois, and Tufts University, and was editor of books such as The Riverside Natural History series (1885) — spent summers from the late 1880’s to the mid 1910’s doing research at the Marine Biological Laboratory in Woods Hole.

People often wonder how academic research libraries grow and become institutions unto themselves. This example illustrates one method of library growth. With Kinglsey’s name inscribed on page one of Recherches sur l’anatomie des Limules, the book was most probably given to the then-MBL Library by Kingsley or his heirs — one of thousands of volumes over 130+ years which became a part of the Library’s collection in that manner. 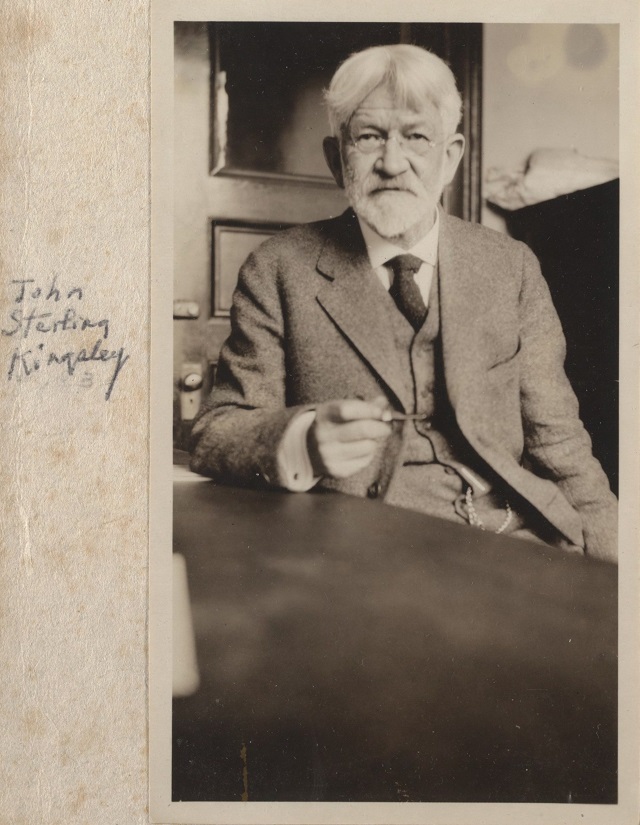 We spoke with Biological Bulletin Managing Editor Carol Schachinger about the process of selecting a cover for a journal issue. She told us that out of the body of articles comprising a new issue published every two months, an appropriate cover image to be considered for publication often naturally rises to the top. In the case of V.236, n.3 of the Biological Bulletin, however, this did not initially happen, and even after contacting article authors for possible cover issue suggestions, Schachinger was still without a cover image as the issue headed towards completion.

Schachinger’s alternate plan was to begin making simple online image searches related to issue articles. As the horseshoe crab has been one of the most important studied marine organisms at the Marine Biological Laboratory, it was natural to look for images of this organism, and shortly, the plates from Milne-Edwards’ monograph appeared in simple Google website searches as distinct possibilities for a cover image.

At first, she did not realize the image she ultimately chose was from the holdings of the MBLWHOI Library, nor did she realize the image was from the Biodiversity Heritage Library. Carol was also not aware of the flickr feed of BHL images, which was another access point for this image (and many thousands of images extracted directly from the electronic pages of BHL content). However, when she selected plate 14 of the horseshoe crab circulatory system as the probable cover illustration for the June 2019 issue of the Biological Bulletin, she contacted the librarians at the MBLWHOI Library to ask about proper attribution and the workflow for downloading the out-of-copyright image. They directed her to the FAQ pages of BHL, where all of this information sits.

Thus the v.236, n.3 issue of the Biological Bulletin finally had cover art.

In 1888, the sea-side Marine Biological Laboratory heeded the charge of its first Director, Charles Otis Whitman (1842-1910), with reference to the building of a working library to serve its scientists. Woods Hole on Cape Cod was just too far from the Boston research institutions for MBL to rely upon libraries there to provide library services to a small Cape Cod research institution (which would eventually grow into a biological research facility of global renown). Dr. Whitman said: “A library is a necessity in such a laboratory…We must have at a minimum to begin with, all the important journals now printed in the four principal languages.” Jump forward 120 years hence, the MBLWHOI Library (the joint library of the Marine Biological Laboratory and the Woods Hole Oceanographic Institution (WHOI, founded in 1930) was a founding partner of the Biodiversity Heritage Library, providing key technical and library staff support to BHL at its founding in 2006, and continuing to this day. 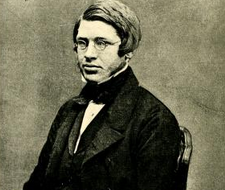