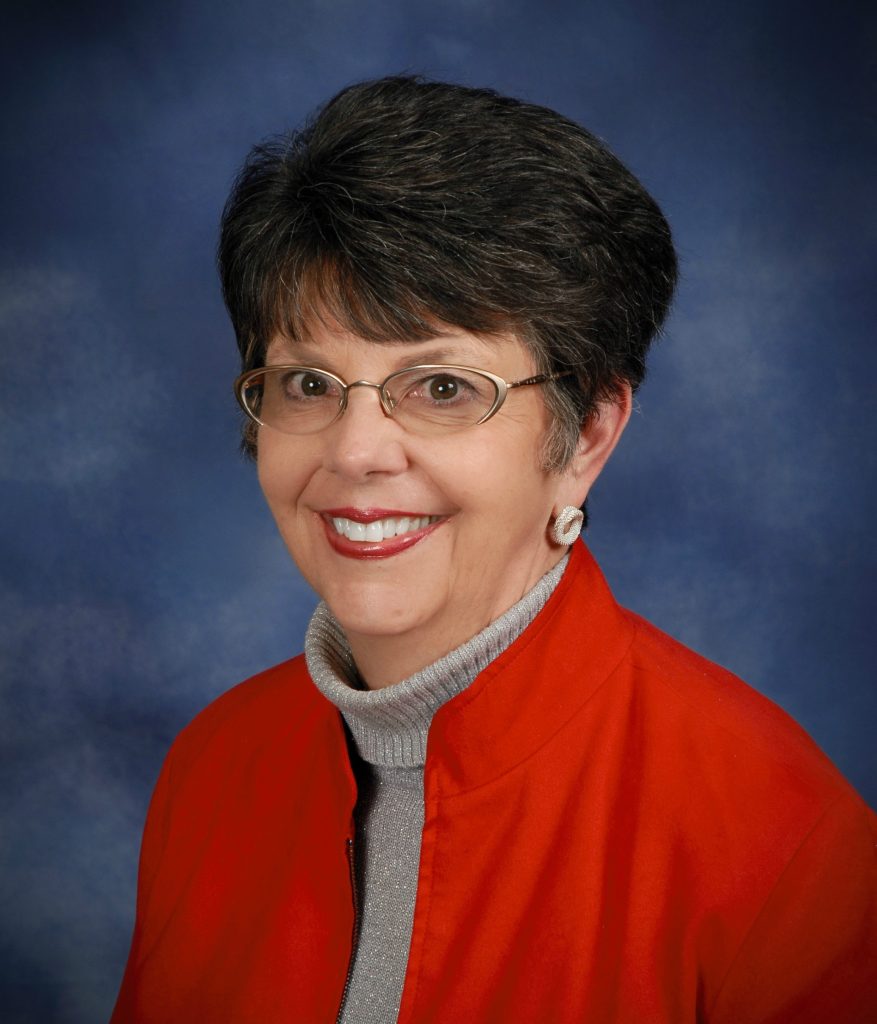 As the director of the Smithsonian Libraries, home to BHL’s headquarters, Gwinn has played a vital role in the founding and development of BHL. She was instrumental in securing dedicated funding for the program at Smithsonian Libraries and founding and expanding the BHL Secretariat. Through her service as the Chair (2012-2017) and Immediate Past-Chair (2017-2019) of the BHL Executive Committee, Gwinn provided key leadership for BHL’s strategic direction and the growth and stewardship of the consortium’s partnerships.

Martin R. Kalfatovic, the current BHL Program Director, noted: “In her service to BHL, Nancy provided invaluable direct guidance on many aspects of BHL, particularly in the development of the BHL governance model. My predecessor, Tom Garnett, and I both benefited from Nancy’s ability to see the big picture and keep BHL moving forward. As BHL continues to grow and expand, Nancy’s legacy will remain a motivating force.” 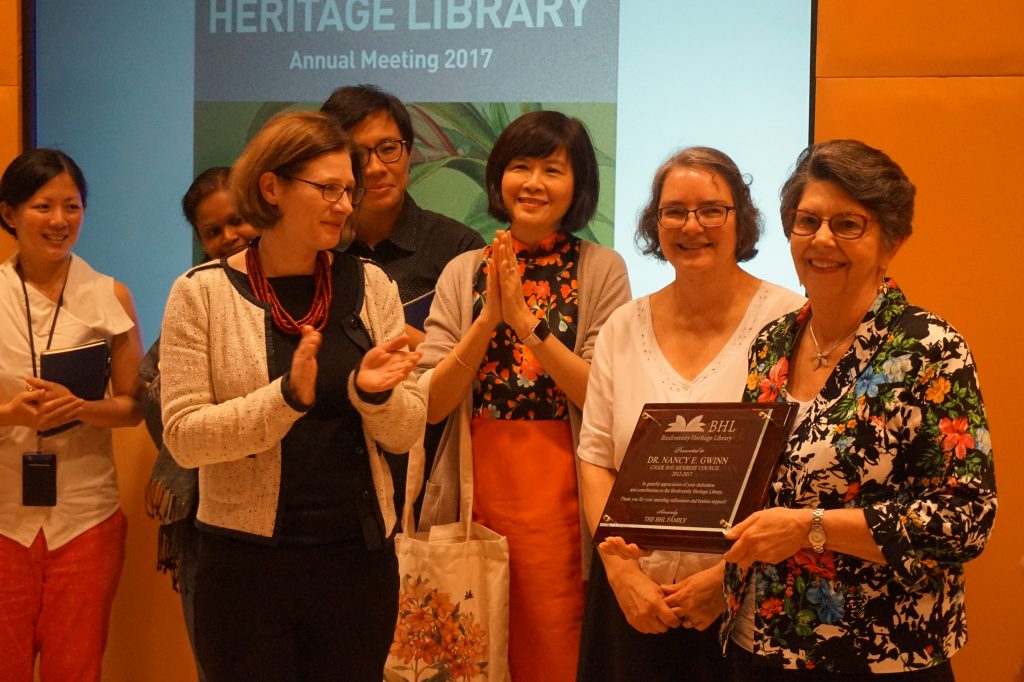 In addition to her significant contributions to BHL, Gwinn’s leadership brought the Smithsonian Libraries to a new level of activity and recognition. During her career:

Please join us in thanking Dr. Gwinn for her dedication and impact on librarianship, the Smithsonian, and BHL. Her passion and leadership will continue to inspire the many who were fortunate to know and work with her. We at BHL send Dr. Gwinn our heartfelt gratitude and best wishes in retirement. 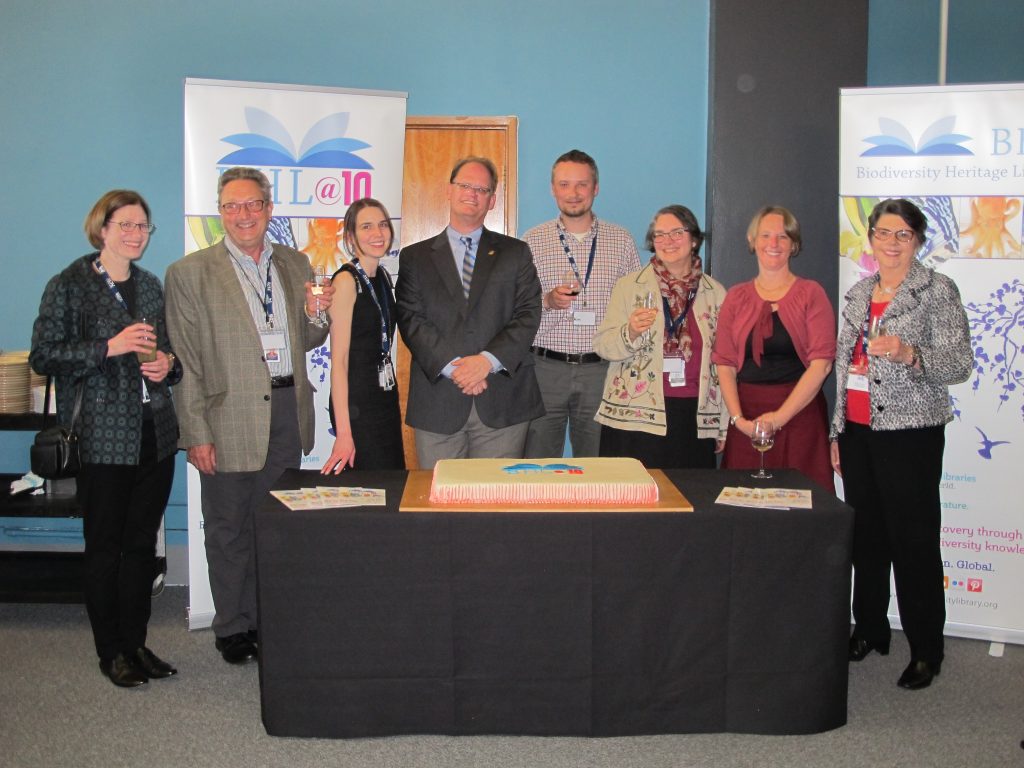 Gwinn (far right) and fellow BHL representatives celebrate BHL’s 10th anniversary during a “birthday celebration” at the Natural History Museum in London in 2016. 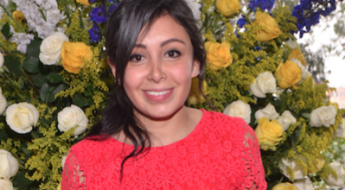 Of Dragons and Interns: Meet the Woman Who’s Helping Us Add Dragons and Other Fun Products to the BHL Store! 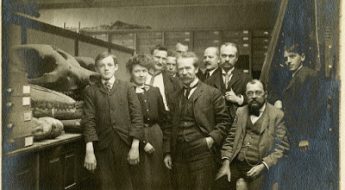 « Previous post
Museum in a Manuscript
Next post »
Smithsonian Libraries, BHL, and My Research on South Asian Mammals