On December 16, 2010 Science released a paper, “Quantitative Analysis of Culture Using Millions of Digitized Books” that describes data mining research using a vast textual archive created by the Google Books. The abstract reads, “We constructed a corpus of digitized texts containing about 4% of all books ever printed. Analysis of this corpus enables us to investigate cultural trends quantitatively. We survey the vast terrain of “culturomics”, focusing on linguistic and cultural phenomena that were reflected in the English language between 1800 and 2000. We show how this approach can provide insights about fields as diverse as lexicography, the evolution of grammar, collective memory, the adoption of technology, the pursuit of fame, censorship, and historical epidemiology. ‘Culturomics’ extends the boundaries of rigorous quantitative inquiry to a wide array of new phenomena spanning the social sciences and the humanities.”

The paper and subsequent commentary has accelerated nascent efforts at macroscopic, algorithmic questioning of large historical textual data sets. Can similar methods be applied fruitfully to the BHL corpus?

Already, Rod Page, bioinformatician and developer of BioStor, has demonstrated suggestive evidence in the affirmative by tracking a small sample of species names for the same organism in BHL texts through time and plotting the number of citations. The graph may be a visual representation of scientific debate and usage. Many other uses are possible, including:

BHL Director, Tom Garnett, will be attending the conference, “Digging into the Data” in June where speakers, including the authors of the Science article, will address issues of and opportunities in data mining of large textual corpora. With suitable partners, it is possible that we can seek NSF or Google funding for the unique use case our increasing text corpus presents. The framework for a proposal would be a team of biologists and a team of computer scientists posing research questions for the BHL corpus that would be amenable to algorithmic investigation. Even if funding is not forthcoming, if third party researchers use the BHL corpus to produce scientifically or historically salient results, it will enhance the value and use of the BHL, which can lead to further collaborations. 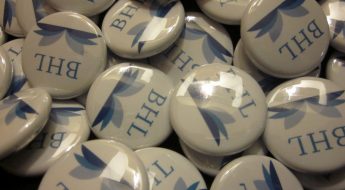 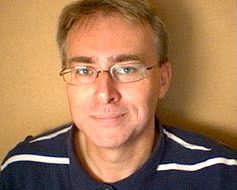