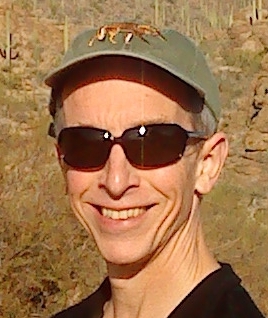 As many of you know, BHL Project Director Tom Garnett officially retired on March 24, 2012.

Tom oversaw the growth of BHL from the idea of coordinated digitization by Natural History and Botanical Garden libraries into a cooperative of fourteen US and UK members and global nodes in Europe, Australia, China, Brazil, and Egypt.

He also left an important mark at the Smithsonian Libraries, where he had previously served as Associate Director.

Smithsonian Secretary Wayne Clough honored Tom with a Letter of Commendation which was presented at during a special event at the Smithsonian Castle, March 23, 2012.

We wish Tom well in the future and still expect to seem him around the world of biodiversity and libraries!

In other changes at BHL … 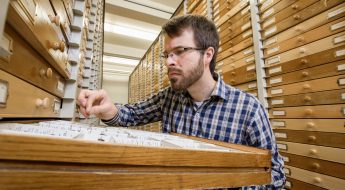