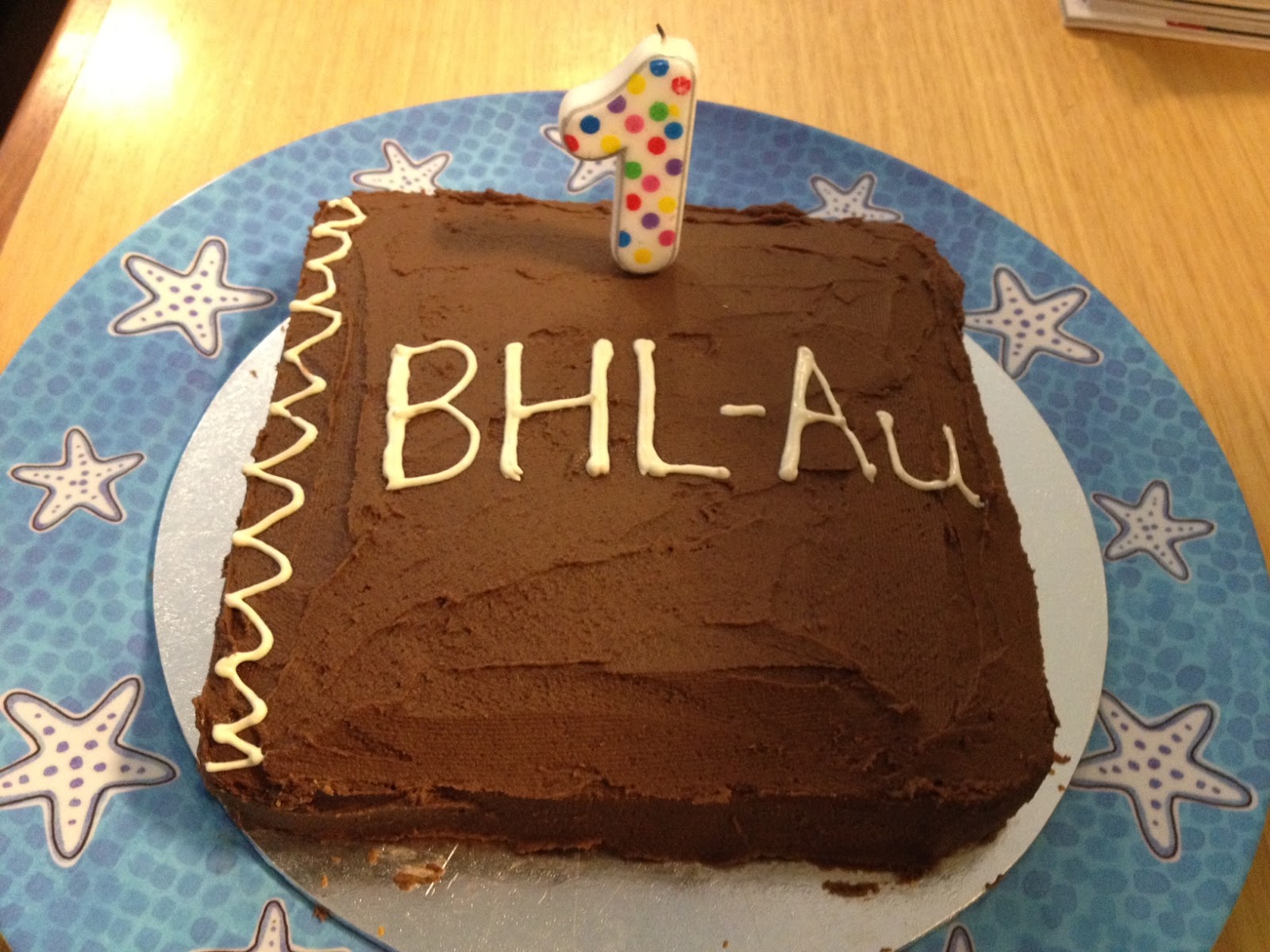 Australia’s biodiversity is unlike any other in the world and in the two centuries since European contact with the continent, the documented observation of the flora and fauna has formed an understanding of the uniqueness of the environment. Last week, the Australian branch of the BHL celebrated one year of contributing to the global BHL project.   Beginning with the launch of our distinctly Australian flavoured website (http://bhl.ala.org.au), the Antipodean operation has been contributing digitised publications and technical skills since July 2011.

Based at Museum Victoria in Melbourne,  BHL-Au was set up as a project of the Atlas of Living Australia and has been concentrating on completing holdings of local science journals and digitising publications produced by Australia’s major collecting institutions. The project is overseen by Dr. Elycia Wallis, manager of Online Collections; Simon Sherrin, technical manager; and Joe Coleman, digitisation manager.

To date, we have uploaded over 30,000 pages, comprising publications from two major natural history museums, naturalist societies and scientific research organisations. Much of our digitisation has been occurring at Museum Victoria and has been conducted by a team of six volunteers who have graciously given their time to capture and post process the images and enter metadata for each item we upload. Since we started, we have had very positive feedback from our users and contributors  which in turn has sparked interest from several other museums and herbaria who are keen to get their publications online.

Through a close relationship with our contribution partners, we have been able to tap into large amounts of material from around the country that has previously been digitised, saving a whole lot of time and double handling.

In addition to the digitisation effort, we have been developing our website to best suit our users, ensuring that our local database is closely synchronised with the global BHL catalogue. We have built a prioritised scanning list which lets our users nominate titles they would like to see included in the BHL and to cast a vote for the prioritisation of items in the scanning schedule.

One year on, we have made a small but significant step in bringing the wealth of Australian biodiversity literature to the fingertips of the science community. There is still a long way to go but we have put a lot of effort in to building the systems to help make this happen.

So thank you to our contributors, volunteers and staff and we look forward to a continuing contribution of biodiversity literature from Down Under. 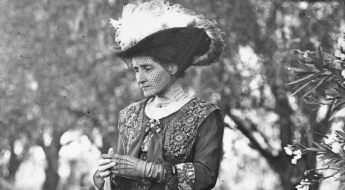 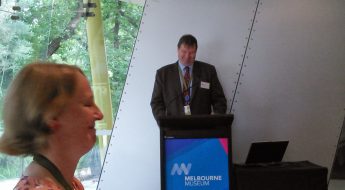 « Previous post
BHL and Our Users: Margaret Koopman
Next post »
Book of the Week: The Human Side of Birds