Schlegel, who eventually became director of the National Museum of Natural History in Leiden (Rijksmuseum van Natuurlijke Historie), is best-known for his research on birds, but his initial interest was in herpetology. Inspired by other beautifully-illustrated natural history books that had aroused public interest in their subjects, Schlegel compiled this work comprised of an atlas of 50 color plates and a short volume of text. Although the title mentions only amphibians, it describes and illustrates many reptile species as well.

It is unclear why the book’s title does not also mention reptiles. It has been suggested that the work’s original scope may have intended to cover only amphibians, and that the title was not adjusted after the scope broadened. This, however, is merely conjecture.

Unfortunately, the names of the artists who produced the drawings upon which these plates are based are unknown. Schlegel mentioned only that he received the illustrations from painters working in India. 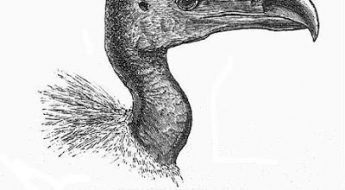 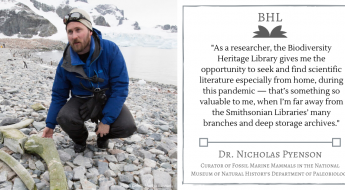