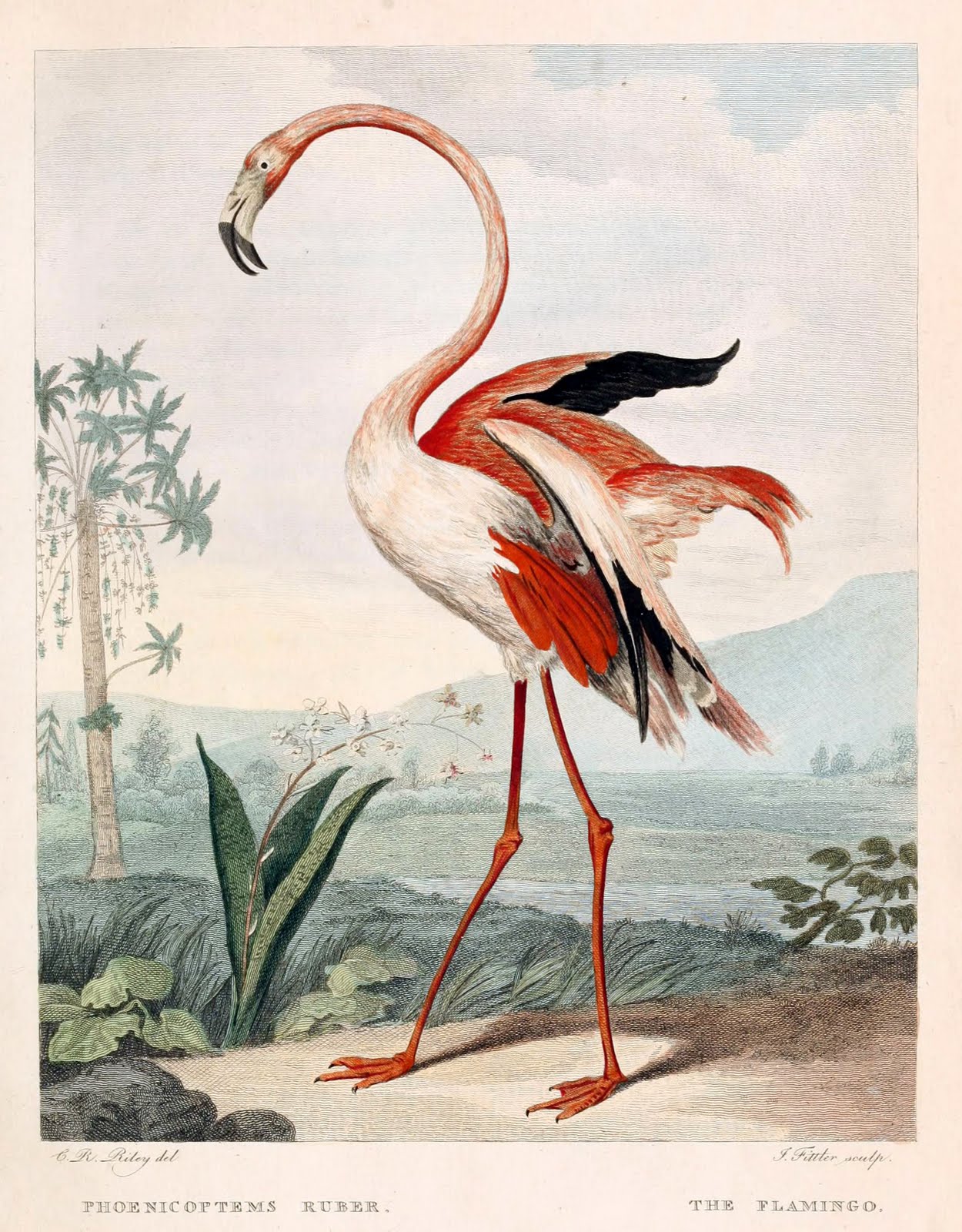 When Musei Leveriani Explicatio, Anblica et Latina (1792-96), by George Shaw, went up for auction at Christie’s Auction House in April of 2008 it was described as “one of the most comprehensive natural history collections of the eighteenth century.” It sold for $3,926 USD. The work documents the specimens found in Sir Ashton Lever’s museum (the Museum Leverianum), which was originally housed in his home at Alkrington Hall. The book contains 72 hand-colored engraved plates after, among others, Charles Reuben Ryley, Sarah Stone, and Philip Reinagle. With such a claim as “most comprehensive natural history collection,” we had to check it out, and the quality of the illustrations blew us away. So: Voila! Here you have our book of the week!

As stated, Sir Ashton’s museum, which comprised approximately 28,000 items, was originally housed in his home. However, hoping to make the museum self-financing, Lever moved the collection to Leicester House in London in 1774, opening it to the public in 1775 with an admission fee of half a guinea. The museum was popular but not as financially successful as Lever had hoped. In 1784, he was forced to sell the collection, which had been valued at £53,000. He did so by public lottery. 8,000 tickets, priced at 1 guinea each, were sold. James Parkinson won the collection with a ticket purchased by his late wife. Parkinson successfully ran the museum until May of 1806, when, despite the continued popularity of the museum, he was also forced to sell the collection by piece at an auction lasting 65 days. 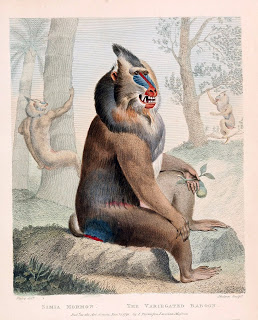 While the two volumes of this work on BHL contain dozens of gorgeous illustrations (all of which you can browse at your leisure on Flickr!), we’ve selected just a few of our favorites to feature here. Sir Ashton and Mr. Parkinson would have been proud that, though the museum itself did not endure, a record of the enchanting and impressive specimens contained within it has lasted these 200+ years. And now, thanks to BHL and the modern digital era, you don’t have to spend $4,000 at auction to enjoy the marvels that one composed the Museum Leverianum! All you need is a computer and Internet connection! 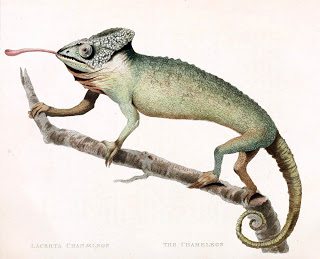 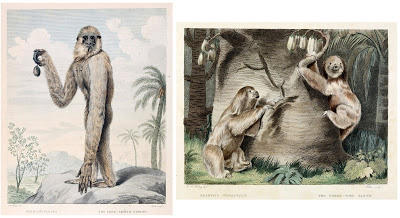 Musei Leveriani Explicatio, Anblica et Latina (1792-96), by George Shaw, was contributed by the Smithsonian Institution Libraries. See the images from this book on Flickr! 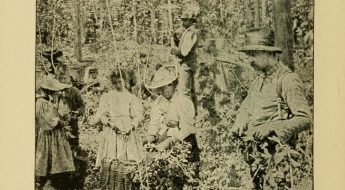 Is it Hoppy Hour yet?

« Previous post
Another Way for You to Help BHL: Make a Donation
Next post »
BHL and Our Users: EOL Rubenstein Fellow, Dr. John Sullivan