This month (April 2022) marks my tenth year as the BHL Program Director. Over the past 10 years, we’ve seen a lot of change — and a lot of growth — with the Biodiversity Heritage Library. Taking over from our first Program Director, Tom Garnett, was a daunting challenge. Tom led the initial funding of BHL through the MacArthur Foundation grant with the Encyclopedia of Life and the establishment of BHL as a global consortium.

Among my first tasks as BHL Program Director was to build on that legacy with the transition of BHL from a grant funded organization to a member-driven one. Likewise, those first months of my tenure saw the close out of the BHL Europe project (which led to our continued strong European presence) and the planning meetings (and later launch) of BHL Africa. 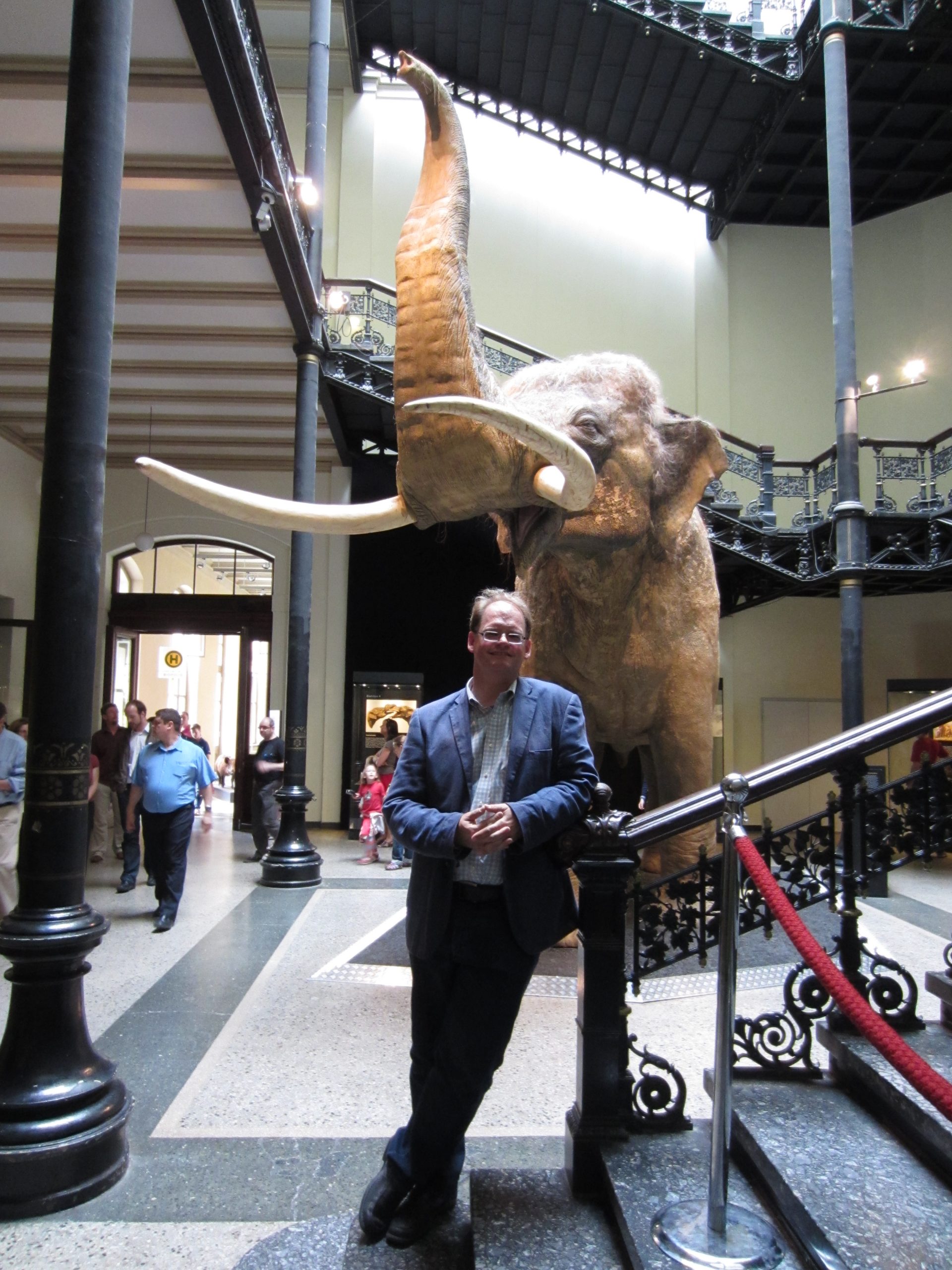 An early transition for me as Program Director was the departure of BHL’s technical guidestar, Chris Freeland (Missouri Botanical Garden) and the transition of Global Coordinator, William Ulate to that role. Later, technical coordination of BHL moved to Joel Richard (Smithsonian Libraries and Archives). Even during these leadership transitions, BHL’s many technical innovations were implemented and led by BHL developer, Mike Lichtenberg.

The past 10 years have been years of growth. BHL saw the addition of 20 partners as well as the creation of the reciprocal partner affiliation. Content also grew by over 21.3 million pages. Other important markers in the past 10 years include BHL being an inaugural partner of the Digital Public Library of America (DPLA), deepening the relationship of BHL with important biodiversity initiatives such as the Global Biodiversity Information Facility (GBIF), the Catalogue of Life, and the Global Names Architecture.

I’ve also had the pleasure of accepting the following awards for BHL on behalf of all those who have worked on BHL: Laureate. IDG’s Computerworld Honors Program (2013); Charles Robert Long Award of Extraordinary Merit. Council on Botanical and Horticultural Libraries (2015); Internet Archive Hero Award. Global Leaders in Sharing Knowledge (2015); and Digital Library Federation (DLF) 2016 Community/Capacity Award (2016). 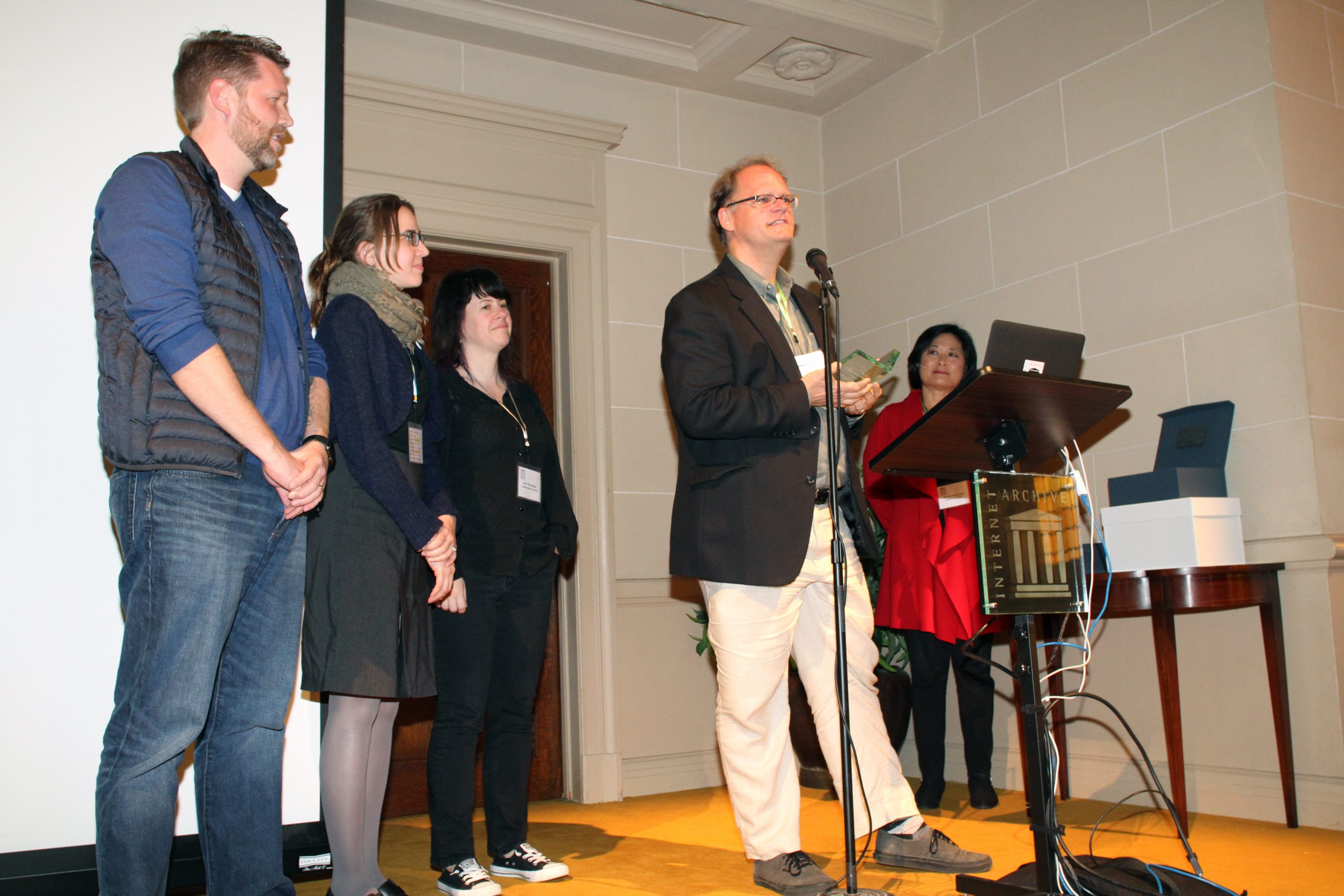 In my role as BHL Program Director, I’ve had the support of BHL Secretariat staff past and present. Past BHL Program Managers Grace Costantino and Carolyn Sheffield did invaluable work during their tenure, work carried on by current Program Manager Colleen Funkhouser. Grace Costantino later provided a blueprint for BHL’s outreach and communication program; and our newest addition, JJ Dearborn, will take BHL into important new areas as BHL Data Manager. Bianca Crowley, BHL Collections Manager, has provided me with valuable assistance in working with BHL staff and collections around the world.

The work of the BHL Secretariat, and my work as Program Director, would not be possible without the guidance and support of the BHL Executive Committee (EC). It has been an honor to work with two EC Chairs, Nancy E. Gwinn (Smithsonian), and Constance Rinaldo (MCZ/Harvard). The other Member representatives who served as Vice-Chair and Secretary have provided crucial input.

The opportunities to work with and learn from BHL partner representatives, partner staff, and others (often in windowless conference rooms in the great museums and botanical gardens of the world!) has given me a wealth of knowledge in biodiversity, technology, and librarianship. Brewster Kahle and the amazing staff (past and present) of the Internet Archive have provided me, and BHL, with many new ideas that have advanced our work. 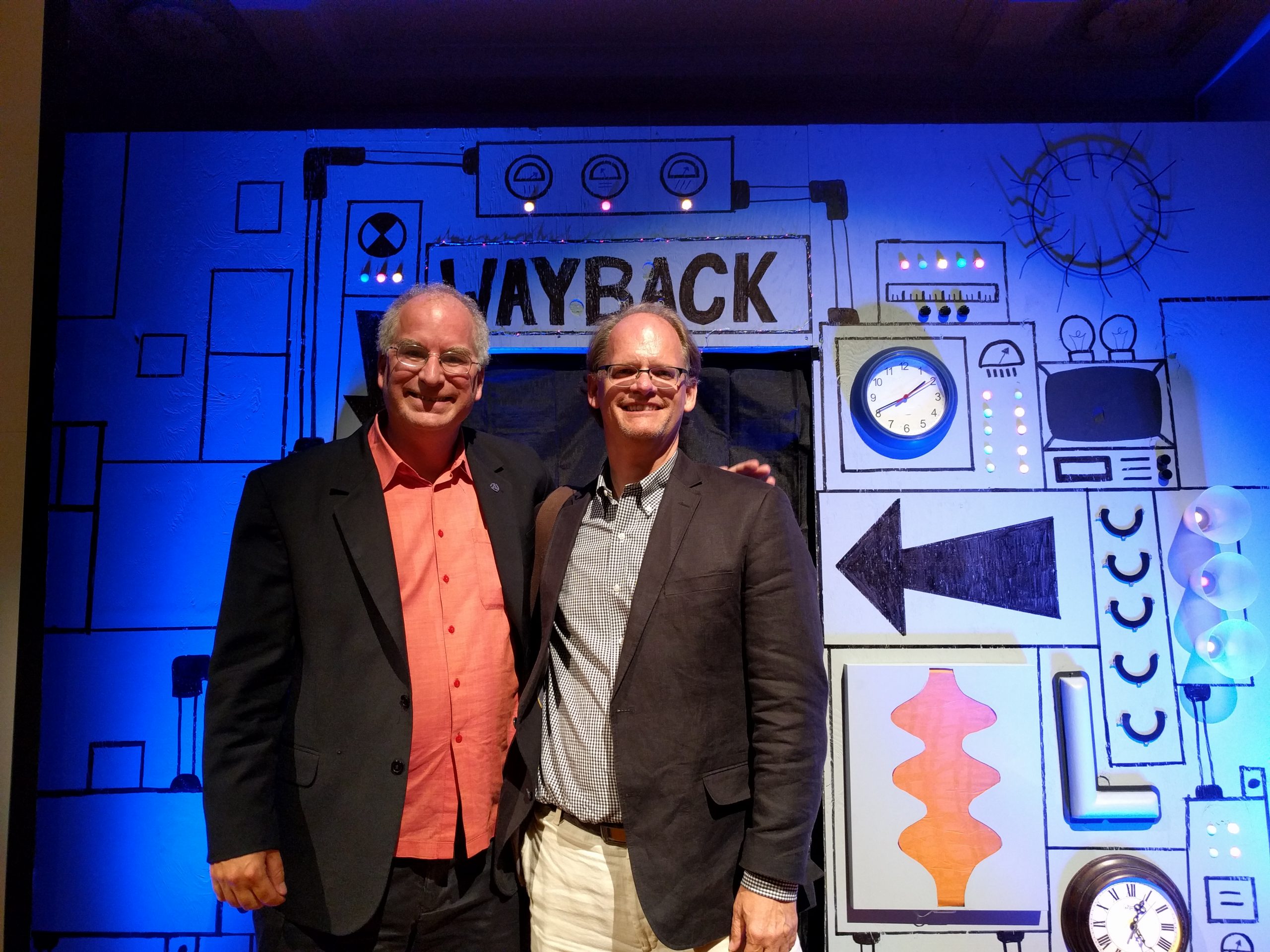 Having served as Secretary, Vice-Chair, and currently Chair, Connie Rinaldo has been the single constant in my time with BHL, both as Program Director and in previous capacities. Without her leadership, and most importantly her burning passion for BHL’s capacity to create meaningful change, my work would be harder and BHL less successful. 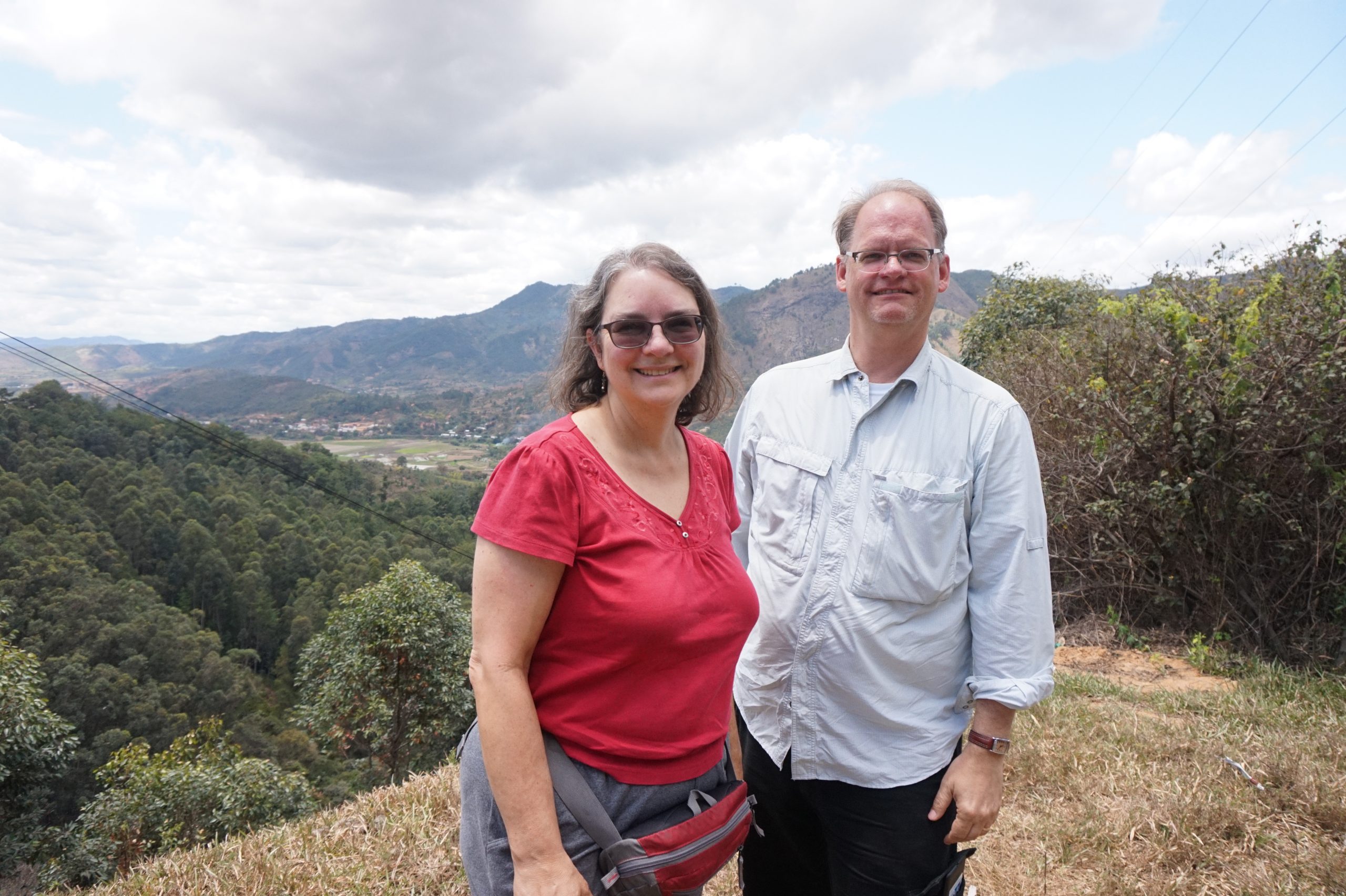 Constance Rinaldo and Martin Kalfatovic in Madagascar for the 2015 GBIF Governing Board Meeting.

The past two years of a global pandemic have been challenging for us all, as individuals and for our institutions. I’ve been proud to provide guidance to all my BHL colleagues as they have helped BHL navigate this time. I’m looking forward to our 2022 BHL Annual Meeting in Edinburgh where I will have the chance to talk about directions for BHL into the future! 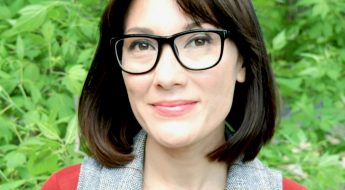