Our Garden Stories campaign is just under a week away! We’re excited to share fantastic gardening information, history, art, and tips with you March 23-27, 2015. And don’t forget our TwitterChat this Friday, March 20, from 1-2pm EST! If you have gardening questions, send them our way with the hashtag #BHLinbloom. Don’t miss out! 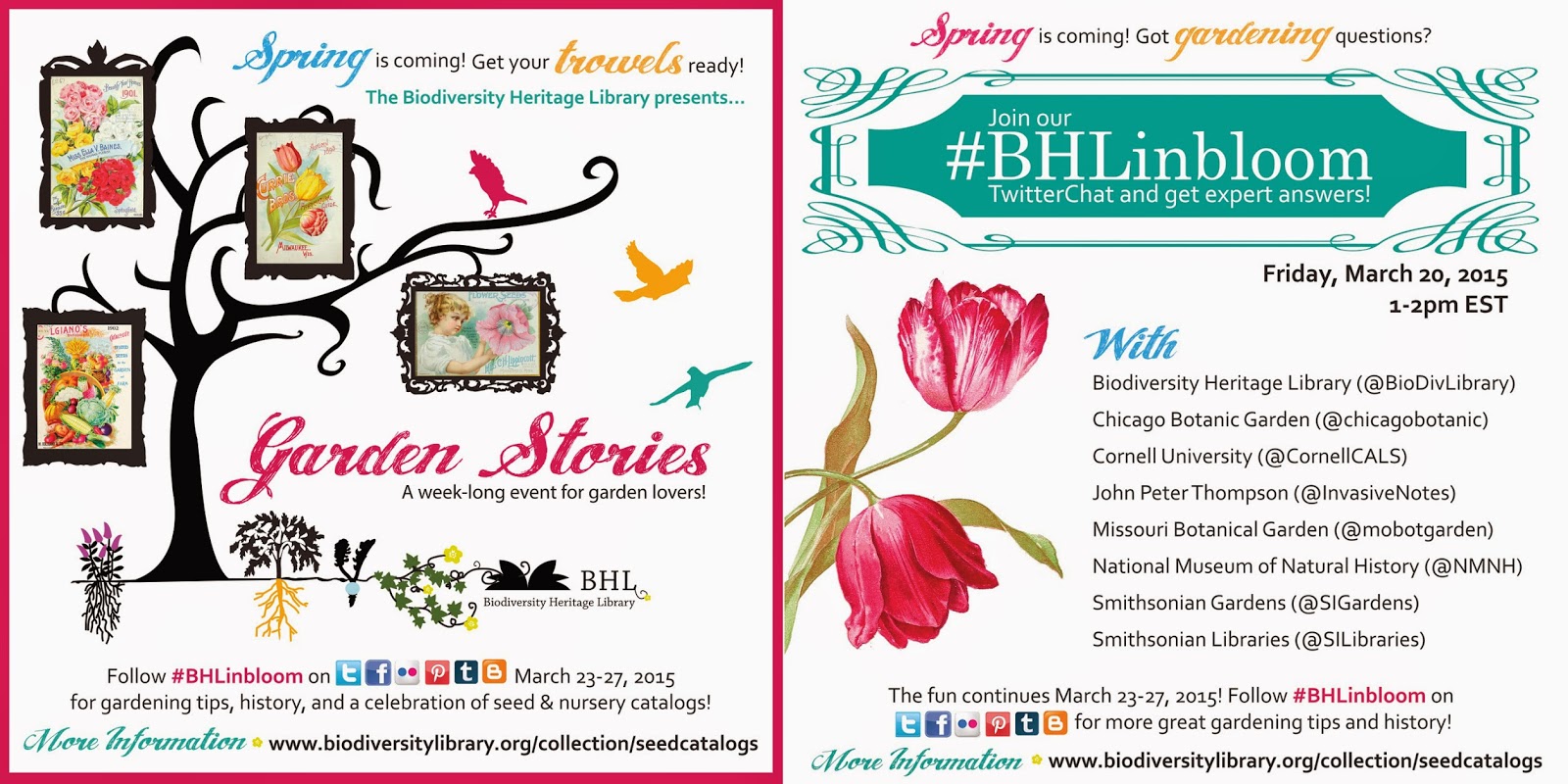 We thought we’d give you a taste of the fascinating history and stories you can expect next week by featuring a post on one of the individuals that helped shape the gardening industry in America: Bernard M’Mahon. It is written by Robin Everly, Botany and Horticultural Librarian at the Smithsonian Libraries and one of the experts that will be on hand to answer your gardening questions during our TwitterChat this Friday!

Bernard M’Mahon (spelled M’Mahon or McMahon) shaped American gardening during its formative years in early 19th century. Although M’Mahon left his mark by creating a successful seed and nursery business and writing an early popular horticultural book specific to American plants, accurate biographical information on him is sketchy. Born in Ireland, he came to America between 1796-1798 for political reasons. Like many immigrant stories, Ireland’s loss was the United States’ gain. Botanist William Darlington recalled meeting him in Dilworthtown, Chester County, “In autumn, I think, of 1799”, where many Philadelphians went to escape an outbreak of yellow fever. Although it is speculated he had extensive training in gardening while in Ireland, M’Mahon first worked in the printing business for William Duane and the newspaper, the Aurora, beginning in 1800. However, a few years later, he began working in the seed and nursery business, collecting and exporting seeds of America’s wild plants to Europe. At the time, native plants from America were all the rage for European gardeners.

He is credited with publishing the first American seed catalog in booklet form in 1804. It is actually more a seed list than what we think of as a seed catalog today. It simply lists plants in alphabetical order under major categories such as “trees and shrubs” and “herbaceous plants.” For each plant the scientific and common name is given. No illustrations were included. Printing and publishing in the United States was still very new at this time. Many publishers still sent their works to England to be published and shipped back to the states. Philadelphia, with sixty paper mills located nearby, was a popular area for papermaking and printing during this period of time.

In 1806, while operating his business, he published The American gardener’s calendar; adapted to the climates and seasons of the United States. Liberty Hyde Bailey, in his Cyclopedia of American Horticulture referenced it with: “He gave America its first great horticultural book.” In a sense, it became what we would call a bestseller. The book was popular for 50 years and went through 11 editions, the last published in 1857, long after M’Mahon’s death in 1818.

It was through The American gardener’s calendar that President Thomas Jefferson became acquainted and befriended M’Mahon. Jefferson found the book useful for his gardening and growing food at Monticello. M’Mahon and Jefferson began an exchange of books and seeds that went on for several years. Jefferson asked M’Mahon, along with fellow Philadelphia gardener, William Hamilton, to receive and propagate seeds and roots from plants collected on the Lewis and Clark Expedition, also known as the Corps of Discovery, in 1804 to 1806.

M’Mahon was a friend to many botanists; for example, Thomas Nuttall named a genus of evergreen shrubs discovered in the western U.S. during the Lewis and Clark expedition to honor him. While the name Mahonia is still used frequently in horticulture to identify these shrubs; scientifically, the Oregon grape holly or mountain holly (Berberis aquifolium) is now in the genus Berberis.

In the 11th edition of The American gardener’s calendar, Jay J. Smith, who handled the revision, wrote a very personal memoir dedicated to M’Mahon which includes a tribute letter by Darlington. It is one of the few personal recollections I came across for such an important person in American gardening. M’Mahon’s publications can be found online through the BHL website.

Be sure to check out our Garden Stories event next week, March 23-27, and our TwitterChat this Friday, March 20, at 1-2pm EST. Happy gardening! 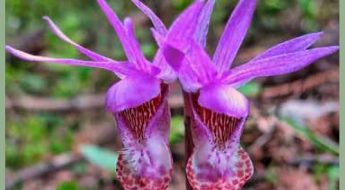